Not only have we travelled from post-war America to what could be Africa in the distant future, but have also traversed a vast landscape of the imagination. Published around the turn of the century, her book is, however more aware of the concerns of our times, albeit projected into another age. However, we do have rusting railway carriages pushed by slaves, carts drawn by birds, ageing sky-skimmers on their way out, travelling chairs borne by slaves, and even a single solar powered boat cruising down a river — all of this in a distant future where people have lost the knowledge of manufacturing the so called sun-traps.

Lessing holds us in thrall with her imaginative powers and the wide sweep of her vision.

‘Mara and Dann’: Doris Lessing’s futuristic novel embodies a journey away from our dismal world

Rustam, as well as large parts of Ifrik, are ravaged by drought and wars. People are migrating north in search of water and better lives. This is a world in the grip of an Ice Age, where the Middle Sea is dry and Yerrup, north of it, is buried under thick sheets of ice. This is a novel depicting survival in the face of unprecedented changes in the natural environment. It is also a parable about the annihilatory nature of greed, and the will to amass power, which always manages to sabotage the imaginative and creative projects of our species. 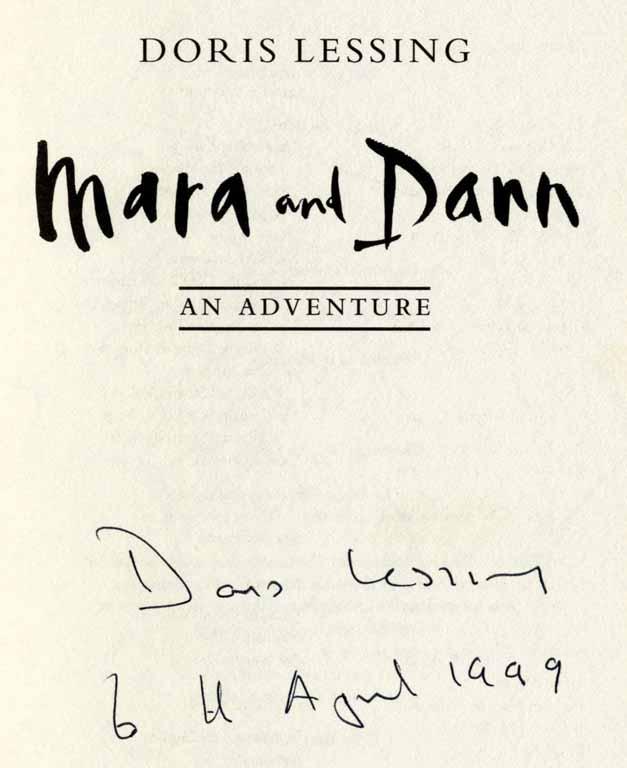 A story, in other words, from any place and time. Mara and Dann, aged seven and four, are Mahondi children who are helped to escape from Rustam to a distant village after their parents are killed in a bloody internecine battle. The tall and good-looking Mahondis are fighting each other while also being involved in a conflict with the more primitive Rock people, who live in stone dwellings.

The siblings are provided shelter in one of these rock houses by a kindly Mahondi woman named Daima. Food is scarce and the landscape all around is a picture of advancing drought, coupled with quirks of climate so common in our present time. As trees dry up and forests burn, there are sudden flash floods washing away the bones of dead animals of the past and the present.

It lasted for so long all the animals died. The big ones. Twice as big as our animals.

As if mirroring the abject circumstances and the moral corruption that festers in the darkness that has engulfed the continent, the land is crawling with strange beasts. It is both a symbolic descent into Hell and an evolution towards ferocity — deadly water stingers hide in water holes where the thirsty population goes to drink and bathe, scorpions grow gigantic, enormous beetles multiply, and vicious dragons lie in wait to prey on famished travellers.

There is a link here with the subconscious, a connection with that well inside us where nightmares are brewed. People are travelling north in search of water and a different life. Dann is the one who leaves first, without telling his sister, only to return some years later — a tall, strapping almost adult, with sharp clever eyes, someone who noticed and remembered. By then the village had emptied out and Daima was old. The youthful Dann is strong but he has developed an odd fear of look-alikes. This novel is mostly about the trials and tribulations of the long journey north, through hostile territory, through countries ruled by slave-keepers, their slow progress across war ravaged nations, in and out of the clasp of pimps and brothel keepers and up wide rivers like the Cong which is infested with water dragons.

But now and then a rare individual crosses their path, who either because of kinship or reasons of their own, alleviates the hardship of the road. So in the city of Chelops run by the dissolute slave-keeping Hadrons, Mara and Dann are taken in and protected by members of their Mahondi kin. They spend months in Chelops, where in a block of abandoned highrises taken over by junkies and criminals, Dann sinks to the depths of addiction.

This story of the towers run over by criminal gangs comes close to the fate of the real-life Ponte City towers of Johannesburg, in turn setting us thinking about the similarities between Johannesburg and Chelops. There are many clues in the names and stories of this future world to places, stories and books familiar to us.

There still flows the great rivers Cong and Nilus, and there is the country of Charad, where brother and sister are recruited by opposing armies. In this godforsaken continent where books no longer exist, people vaguely remember tales of old, tales of Mam Bova Madame Bovary , Ankrena Anna Karenina and about the love of Rom and Jull Romeo and Juliet. Love, both romantic and sensual, still blooms in these accursed lands. A general falls in love with Mara, Dann flips for a Mahondi girl, clients fall for women of pleasure.

Along their northward trek across Ifrik, there are hints that their arrival was anticipated and that Mara and Dann are predestined for something big. For their protection, Mara and Dann's true identities are kept from them, but they are, in fact, the only surviving members of the Mahondi royal family. The Mahondi, a race of people who once ruled the entire continent of Ifrik, are nearly extinct and openly hated by their former subjects.


Mara and Dann are the sole heirs to their slain parents' kingdom; the Alexei and Anastasia Romanovs of their time and place, saved from execution by their beneficent kidnappers and sheltered from their pursuers by a network of loyalists. In their eventual Eden, Mara and Dann form a kind of commune with their companions of various races and classes.

In a retrospective introduction to the Vintage edition of "Canopus in Argos," Lessing commented on the tendency of reviewers and academics to dismiss science fiction and fantasy as lesser genres. The question of what constitutes "literature" has been raised again recently over Tom Wolfe's "A Man in Full," which both Norman Mailer and John Updike have dismissed as unworthy of the name.

Is "Mara and Dann" literature? It lacks the explicit intellectual rigor of "The Golden Notebook," but because it will make you think about and vividly imagine some of the deeper questions of human existence, "Mara and Dann" must qualify, in some sense, as literature. Lessing's prose here is deceptively simple. There are no grand pronouncements, no outright disquisitions on imperialism, postcolonialism, incest Mara and Dann struggle with their romantic attachment to each other , ecosystemic disaster, the second sex, the failure of communism or the persistence of slavery in Africa today, but they, and much more, are implied, embedded in Lessing's spare portrait of a world in which everything and nothing about nature and culture has changed radically.

If there is a theme, or aphorism, to be gleaned from Lessing's storybook view into the distant future, it is not the familiar conviction that "This, too, shall pass," but, after Nietzsche, the bitter conclusion that "This, too, will happen again Buy Now, Pay Later. Already a Subscriber? 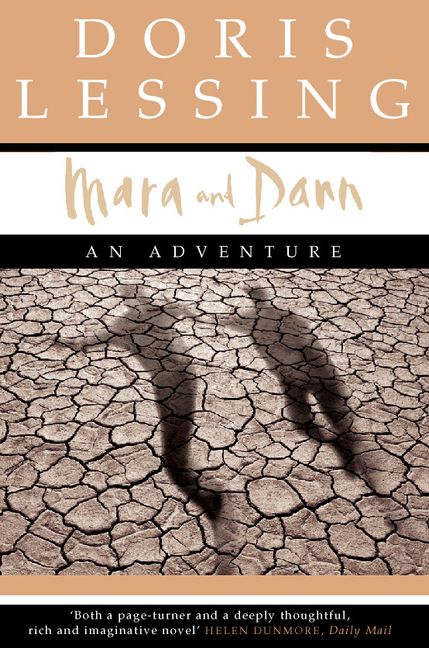 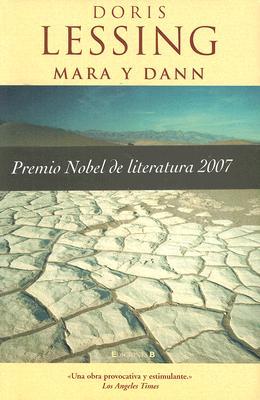 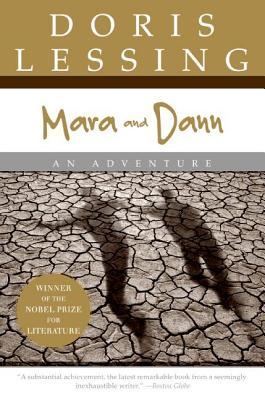